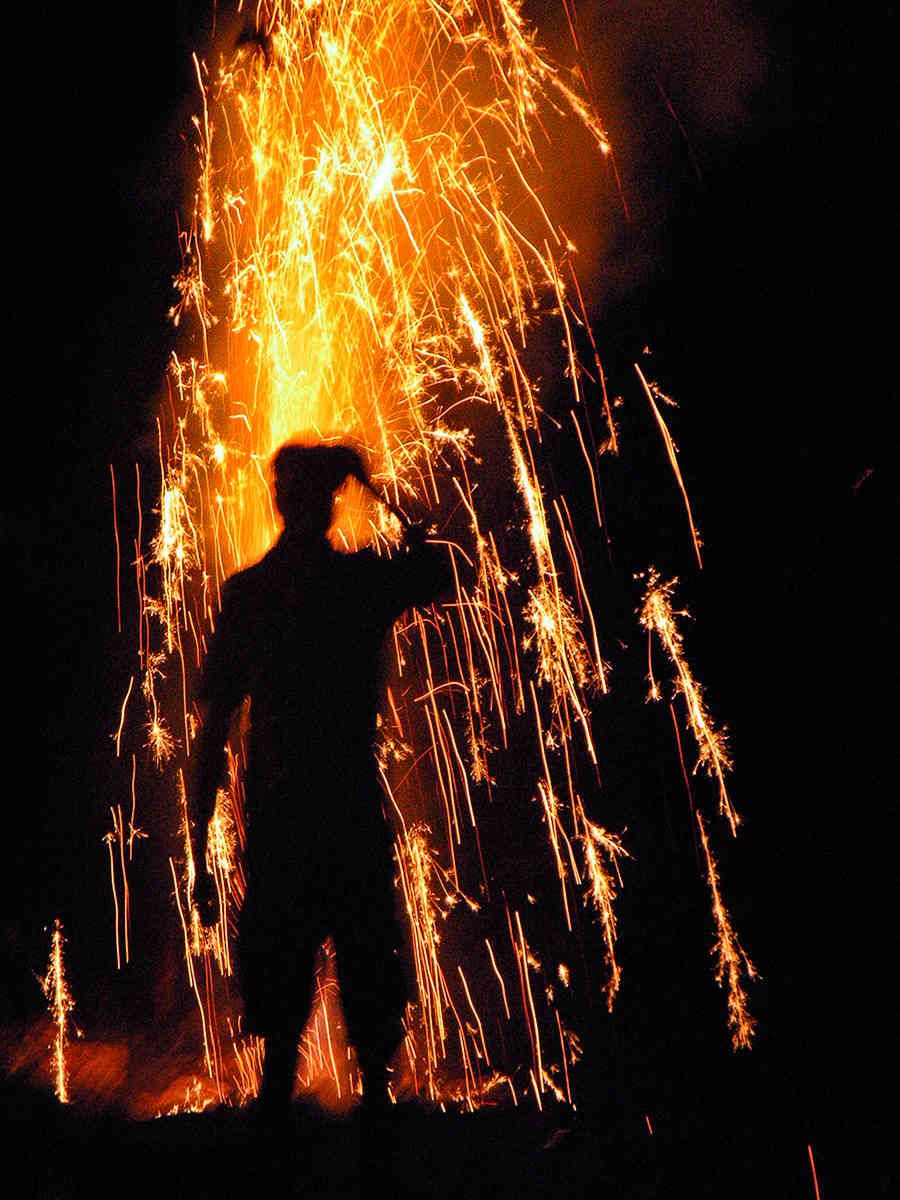 The power of an image

Exhibitions and projects: some examples

“Back to the Ancestors’ land”: daily life of Somali-Bantu Refugees in Tanzania, Chogo Settlement, UNHCR, 2010

Photography is to write with light